Naples is a very ancient city, enriched by the history of thousands of years. Of Greek origins (VIII century) the city preserved during the ages the stratified layers of styles, traditions, arts and architectures.
Walking by the streets and narrow alleys of the city will be like diving into the atmosphere of different ages: you will be amazed by  the architectural beauty and magic of some places.

Naples is a place to explore, to understand and to taste because of her many contradictions, traditions and mythology.

Visiting Naples will be like time-travelling through the ages of thousands of years,always staying indeed in the same wonderful place.

You will be speechless in front of Piazza Del Plebiscito and be sure to enter the Royal Palace with his monumental staircase for a visit.

Admire the collections of the National Archaeological Museum and the hundreds of art masterpieces of the Museum of Capodimonte.

Immerse yourself in the places of worship such as the Duomo (Cathedral), Santa Chiara, the Gesù Nuovo and be amazed by the secrets of the Sansevero Chapel and its incredible sculptures.

And while you are in Naples, enjoy a guided tour to Pompeii or Herculaneum, two of the most important and famous archaeological sites in the world.

The Chapel is one of the most important museums in Naples. It houses absolute masterpieces such as the veiled Christ, known throughout the world for its marble veil.

The National Archaeological Museum of Naples (Mann) is one of the most important of the city. It boasts the most rich and valuable heritage of works of art and artifacts of archaeological interest in Italy.

The Royal Palace of Naples is one of the four residences used by the royal house of the Bourbon of Naples during the reign of the two Sicilies. The Palace overlooks the monumental square of Piazza del Plebiscito.

The Cathedral is one of the most important and largest churches of the city, both from an artistic point of view, with styles from the pure gothic of the 13th century to the 18th century neogothic, and in a cultural profile, hosting three times a year the rite of the melting of the blood of San Gennaro.

According to the mythological tradition Herculaneum was founded by the great hero Hercules after performing the tenth labor on the way back from Iberia. That’s the reason why the city was called by Romans Herculaneum and by the Greeks Herakleion. Actually historically it was founded by Oscans in the XII century B.C., as Strabone reported, […]

Pompeii is one of the most important and best-known archaeological site in the world. Visiting Pompeii will be like a time travel. 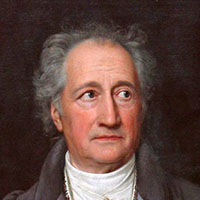 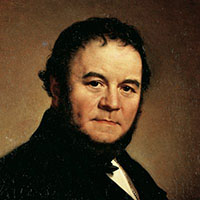 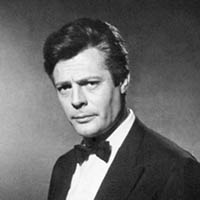